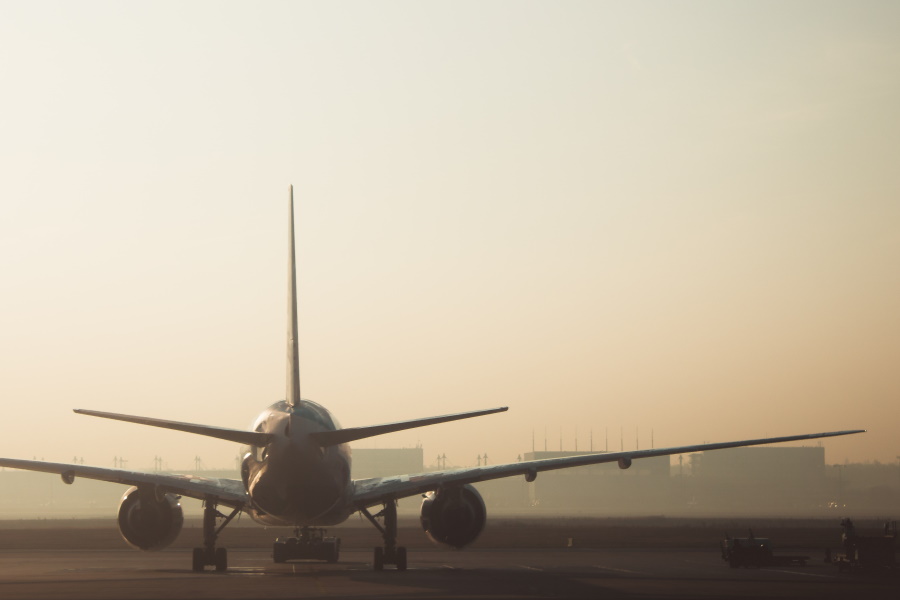 New opportunities and strategies for Spanish airport managers in the Caribbean

Air transport has begun to reactivate after the great stoppage caused by the pandemic, and several Spanish companies in the sector have begun to consider new opportunities for their airports in the Caribbean, seeking contracts for operations in this area.

Many of the initiatives launched for the improvement or modernization of airports seek to improve their performance in order to attract more traffic or improve their overall statistics.

The plans of Spanish companies in the Caribbean

Ferrovial and Acciona, both Spanish companies, have entered a competition to build a new runway at the Rafael Hernández International, an airport in the northwest of Puerto Rico. The new runway is planned to be 3,300 meters long and 46 meters wide.

¿Why this renovation? Well, the only runway that this airport has so far was built in the late 30s and is near the end of its useful life. This remodeling is necessary for the infrastructure to continue functioning and will be carried out in a consortium with US engineering company Aecom.

On the other hand, the Bahamas Ministry of Tourism and Aviation is preparing a 30-year concession for the improvement of seven different airports. These concessions represent another great opportunity for air transport infrastructure companies, which will be able to form groups with other companies to apply for the award. With new strategic projects, the great need of the airports in the Bahamas can be met: attracting more traffic.

The Government of the Bahamas already invested in its airports in a public-private initiative more than ten years ago, and seeks to repeat the experience starting next year. In fact, the first online contacts have already been launched.

According to Eurocontrol data for the week between 23 and 29 August, the Spanish airport manager “Aena” has managed to place three of its airports among the ten with the most traffic in Europe: Madrid-Barajas, Palma de Mallorca, and Barcelona-El Prat (sixth, seventh, and eighth position)

Now, companies like Aena are looking to expand their strategy to improve the performance of airports on the other side of the ocean.

The modernization or remodeling of infrastructures is not planned haphazardly, but relies on the premeditated work of large teams of multidisciplinary professionals. Increasing traffic is a goal with a multivariable course of action. This means that several things may have to change to achieve it, and a professional studio will have to find them. From improving the flow of people or rethinking the location of spaces, to improving signage or optimizing flight departures and entrances.

At Keyplan we have worked on planning and consulting for the design, relocation, and improvement of spaces in airports and hangars. Either through the optimization of traffic, the adequacy of signage, the rearrangement of sites …

That is why we know first-hand the challenge for airports to deal with all these challenges, especially after a pandemic.