Our environmental, aeronautical and retatil services

In addition to our industrial, energy and building services, we also work in the management of hydraulic resources, solid waste treatment, hangar and airport design and development of air conditioning, electricity and fire-fighting facilities in shops and commercial premises. END_OF_DOCUMENT_TOKEN_TO_BE_REPLACED

Aeronautics: challenges and future of the sector

The vast majority of sectors have been affected in some way by the coronavirus crisis, however, the aeronautical sector has been one of those that has suffered the most from the blows of this exceptional situation. END_OF_DOCUMENT_TOKEN_TO_BE_REPLACED

Our building and facilities services

We remain true to the same principles our company was founded on: providing superior service to our customers, putting safety first, creating opportunities for our people, and delivering exceptional work. Therefore, our building projects combine the efficiency of the facilities and the environmental sustainability that this type of building requires.

END_OF_DOCUMENT_TOKEN_TO_BE_REPLACED 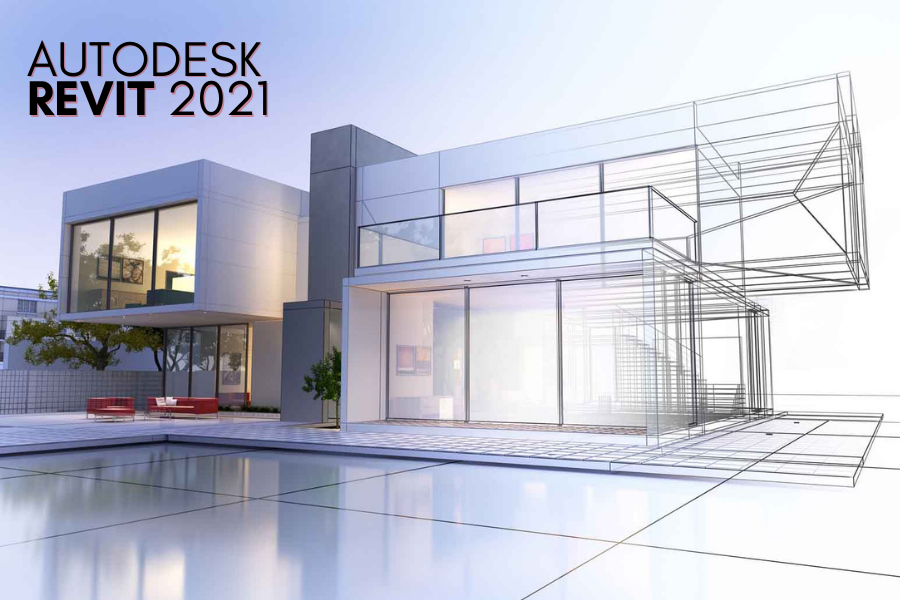 All the news and improvements of Autodesk Revit 2021

In April this year, the design software company, Autodesk, introduced the new version of Revit 2021. The program includes new and improved functions that will help professionals generate more detailed and realistic building designs.

END_OF_DOCUMENT_TOKEN_TO_BE_REPLACED 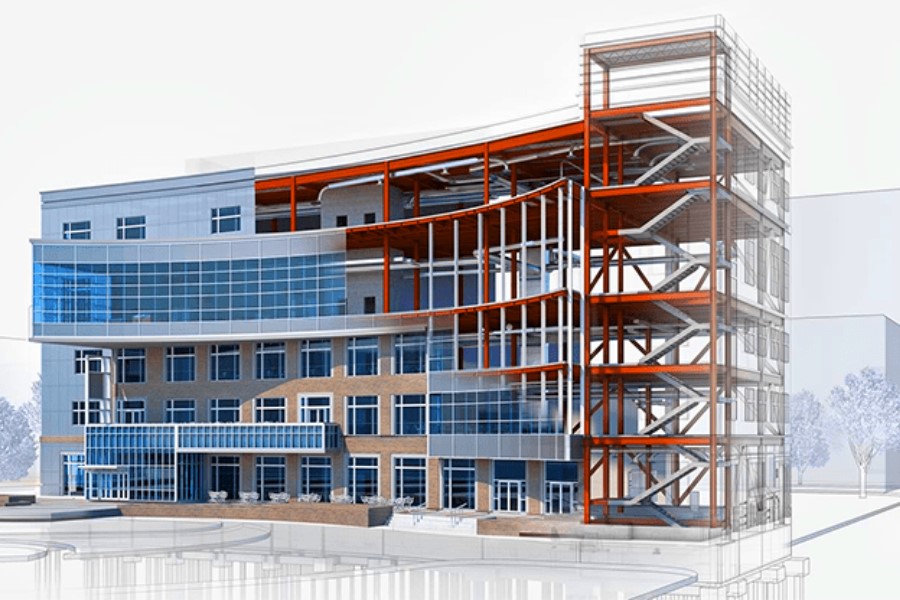 Reasons why we use BIM in our projects

In any field, betting on the best working tools can make a big difference in the preparation and execution of projects, as well as in their final result.

END_OF_DOCUMENT_TOKEN_TO_BE_REPLACED

A Royal Decree comes into force to promote renewable energy

The Council of Ministers approved on June 23, Royal Decree-Law 23/2020 to promote “in an orderly and rapid manner, the energy transition towards an electrical system based 100% on renewable energy and favor economic reactivation in line with the European Green Pact ”.

END_OF_DOCUMENT_TOKEN_TO_BE_REPLACED

Despite the health crisis caused by Covid-19, at Keyplan we have managed to adapt to the new situation. Although during the last months we have teleworked to continue giving service and continuity to the projects that we had in progress, currently we have already returned to the office, following all the pertinent health and safety measures.

END_OF_DOCUMENT_TOKEN_TO_BE_REPLACED

At present, the 3D laser scanner is considered one of the best tools to improve both the quality and the execution times of the processes of digitization of buildings and infrastructure. END_OF_DOCUMENT_TOKEN_TO_BE_REPLACED

Growth and new challenges of the aeronautical sector

The aeronautical sector has always been a reference and progress sector in Spain and in recent years has enjoyed a good period of growth. It is an industry that bills about 9,000 million euros and offers jobs to 43,000 people with high qualification and generates 63,000 indirect jobs. END_OF_DOCUMENT_TOKEN_TO_BE_REPLACED

Big and small works of the engineering surrounding

1 April, 20190
Big and small works of engineering surround us but, do you know the most impressive ones? Here we make a brief review for some:
Panama Canal:
It links the Caribbean Sea and the Pacific Ocean through the Panama’s Isthmus at the narrowest point of it. It was inaugurated in 1914 and works through locks that elevate the boats to Lake Gatún. In this way it has been possible to shorten transport and navigation times and with this, it has contributed to the improvement of trade worldwide. 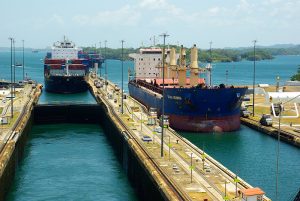 Akashi Kaikyo Bridge
Also called the Akashi Grand Bridge, it is located in Japan and is 3911m long. It is the tallest, longest and most expensive suspension bridge in the world. In addition to the complexity of its construction, it is located in an area of ​​typhoons and earthquakes, and supports winds of up to 290km / h. 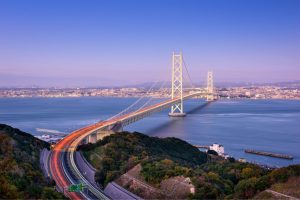 Palm Island (Dubai).
Palm Islands are artificial islands that take their name from the form of construction, like the leaf of a palm tree. Constructed in the Persian Gulf, by its trunk is the main avenue accessing the fronds in which are the residential complexes. Made on large clusters of rock and sand, they are the most ambitious residential engineering buildings in the world. 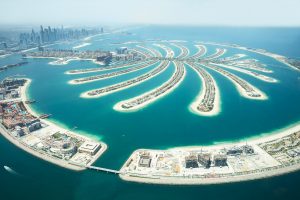 It is located in the United States, in the basin of the Colorado River, in Las Vegas (Arizona), and is already a tourist attraction and has been declared a National Historic Monument and qualified by the American Society of Civil Engineers as one of the works of Engineering Most important civil of the United States.

It was constructed in order to retain the waters coming from the melting of the Rocky Mountains as well as to provide water supply to Los Angeles and Southern California. 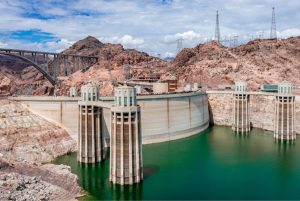 Bridge of the Constitución of 1812 or Bridge of “La Pepa”.

Built on the Bay of Cádiz (Spain), on a cable-stayed bridge of 540m which is one of the largest accesses to the city and has involved the work of 8 years and 511 million euros of investment. It was inaugurated in 2015 and connects Puerto Real with the capital of Cadiz. 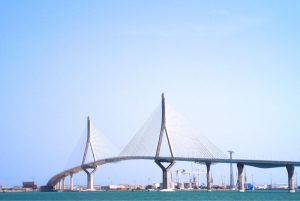 Bridge of La Constitución of 1812, Cádiz.